We generally train on Tuesday (if there is a 5th Tuesday night in a month, there will be no training on that Tuesday) nights at 7pm at the Alward Fire Station in the Van Stellman Fire Training Center on Hwy 44 at Alward Way unless we are called out. 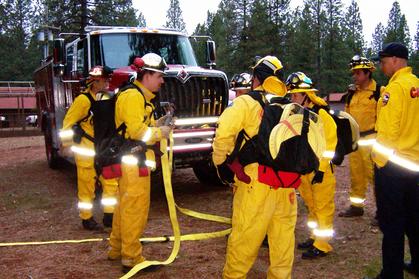 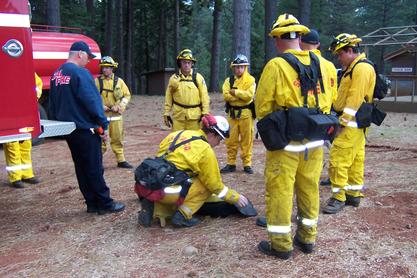